Consequences of the Brexit

What are the 'Brexit' consequences for Scotland holidays?

So let's assume that one day Great Britain is no longer an EU-member and we want to go to Scotland. Let's further assume that Scotland is not successful in trying to get rid of London by referendum and stay with the EU.

- ID card was always required as England never joined the Schengen-Treaty. It is hardly to be expected that visa are required

- as the currency together with the British economy will decline, the exchange rate will be favourable for us - thus at least partly making up the increased prices 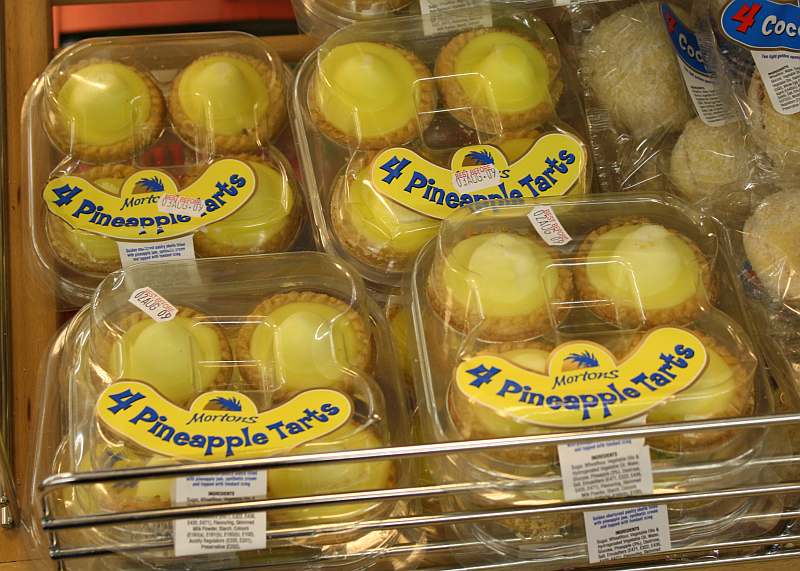 Racism and animosity towards foreigners dramatically increased after the Brexit, primarily in England. For this reason we will not visit Great Britain for the time being.